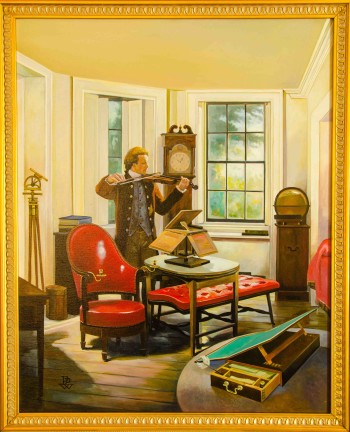 Not only was Thomas Jefferson an integral part of American History, but he had many personal interests, as well. Upon visiting Monticello, one is introduced to some of the “modern inventions” that Jefferson was known to have developed through the help of the Monticello joinery. Two of these inventions include the Writing Desk and the Jefferson Revolving Bookstand.

Daniel Hrinko has brought renewed life to these two pieces through his historical reproductions. For more information regarding these Jeffersonian reproductions, please see visit the pages for the Declaration Writing Box and the Revolving Bookstand. 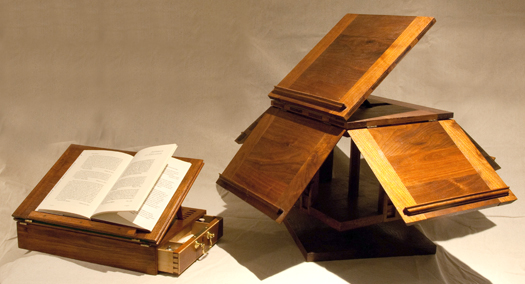